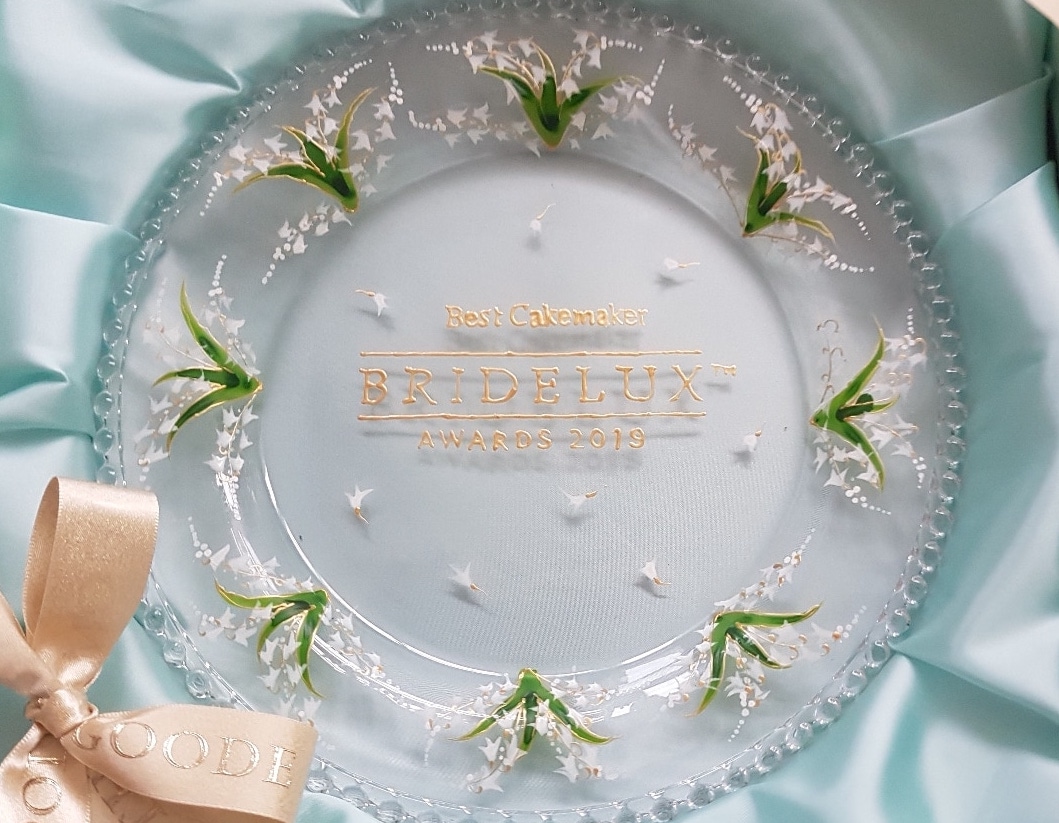 We are delighted to announce that Elizabeth’s Cake Emporium has been named as the best luxury cake maker at the Bridelux Awards. The only prestigious luxury wedding award of its kind in the world, this award was the latest accolade for Elizabeth Solaru who was also a speaker at the Bridelux Symposium.
Presented at The Savoy, London, the illustrious judging committee included Simon Leadsford of Conde Nast, Jade Beer former Editor of Brides, George Hammer founder of The Wedding Gallery and Caroline Neville.
According to Elizabeth,  “To be named as best luxury cake maker at the Bridelux awards is incredible and its one of the highlights of my career so far. To be chosen from such a talented line up of nominees is a huge honour, especiallly in my speciality area, which is luxury wedding cake”
To commission your luxury wedding cake contact us at info@elizabethscakeemporium.com or on 07958069116. 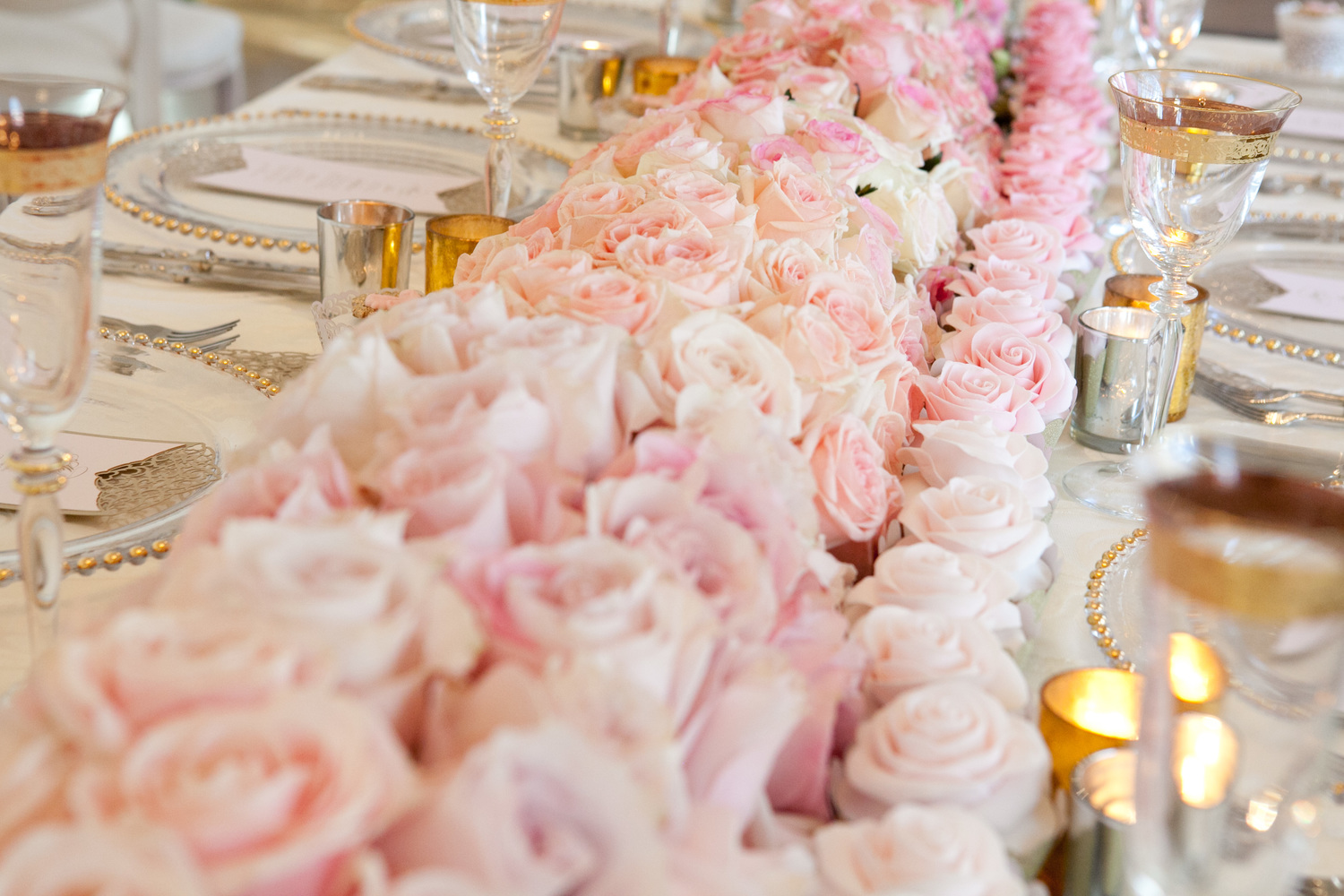 In the cake world, nothing generates more excitement, than the cake awards by Cake Masters Magazine. Affectionately known as the #cakeoscars, it is considered to be the most prestigious cake awards and the only one of its kind. Founded by Rosie Mazumder three years ago, it celebrates the excellent work of cake artists around the world and attracts up to 30,000 nominations globally!

When I was notified that out of tens of thousands of nominations, we had made it to the final 4 in BOTH categories! I cried non stop as it is such a huge deal to be recognised amongst all the amazing talent out there.

This is the third year of the Cake Masters Magazine Awards event in association with the leading show organisers, Cake International; The Sugarcraft, Cake Decorating & Baking Show. The award ceremony will take place on 5th November 2016 at the Birmingham NEC. The evening traditionally includes a drinks reception, three course dinner, awards ceremony and an after party to dance the night away celebrating with all the 2016 winners.

I was unable to attend last year but I am determined to be there this year. I will be keeping everything crossed and will try very hard not to embarrass myself as I mingle and ‘fangirl’ over  my  cake heroes.